Every month we’re looking to pick an extra client or two (to add to our retaining clients) and bend over backwards to produce spine-chilling results for them.

Maybe it’s you this month, the only way to find out is with a FREE strategy call. You will be talking to Arrey Bate, and possibly an assigned Ads Campaign Manager & Copywriter

Let's Talk, Coffee Is On Us!

Imagine what your business will be when you have the ability to get all the sales you want without lifting a single finger yourself? We do all the complicated online lifting for you. If you’re looking to relax and let experts with whom with two clicks, you can get a clear breakdown of how much was spent, how much was made and what your net profit is, then we’re the right team for you

Our strategies will work for you whether you have a website or not, and no matter if you’re selling a skill, a service or actual products

Our Clients Are Always Happy To Let Us Professionally Handle EVERYTHING For Them, To Set Up Paid Ads, Funnels And All Their Sales Systems In Less Than No Time

You too can let us do everything for you while you sit back and serve clients...

WE'RE NOT AN ALL IN ONE AGENCY TRYING TO DO EVERYTHING !

So we DON'T offer any of the following services ...

WE FOCUS ONLY ON PAID ADVERTISING & FUNNEL BUILDING

Our clients have often said we’re not like the old-fashioned agencies with long and tiresome on-boarding processes, painful communication and high fees.

We’ve spent some tough months to research and master what works, and we developed quite an impressive system for service delivery which our clients have since appreciated: fresh results, in-depth & easy-to-understand performance reports and a rapid workflow. Our fees are based on logical work, not some guesswork

Schedule your FREE strategy call now, and if you’re a goof fit for our business, we’re more than happy to serve you

Coffee Is On Us! Talk To Our Team Today!

Who Can Schedule A Call With Us?

Don't Just Take Our Word For It...

Let's Talk, We'd Get You Some Coffee!

ARREYB Is Marketing was born shortly after Arrey published his first book in October 2019. The book was a big failure on day of release, making a total of 7 sales after spending over $1,000 in online campaigns.

That week Arrey had just flown into Nigeria where he launched from a hotel. He later talked about going crazy with the loss and paying to seek help from a friend who was an expert. “It was a small tweak that we failed to implement” he said.

Since learning and implementing the right thing, Arrey’s book moved from selling 7 copies the first week of release to hitting 2,212+ copies in 2020 making it one of Cameroon’s best selling books on social media.

Since then, tweaking and applying this same strategy in different industries and market products have led to huge success.

With Arrey’s social media with thousands of followers, ARREYB Is Marketing has built an insight driven online advertising prowess, running even online presidential campaigns in the previous Cameroon Presidential elections.

The team working with you is an combination of every skill we’ve gathered over the years, and exactly what we will ever need to serve you 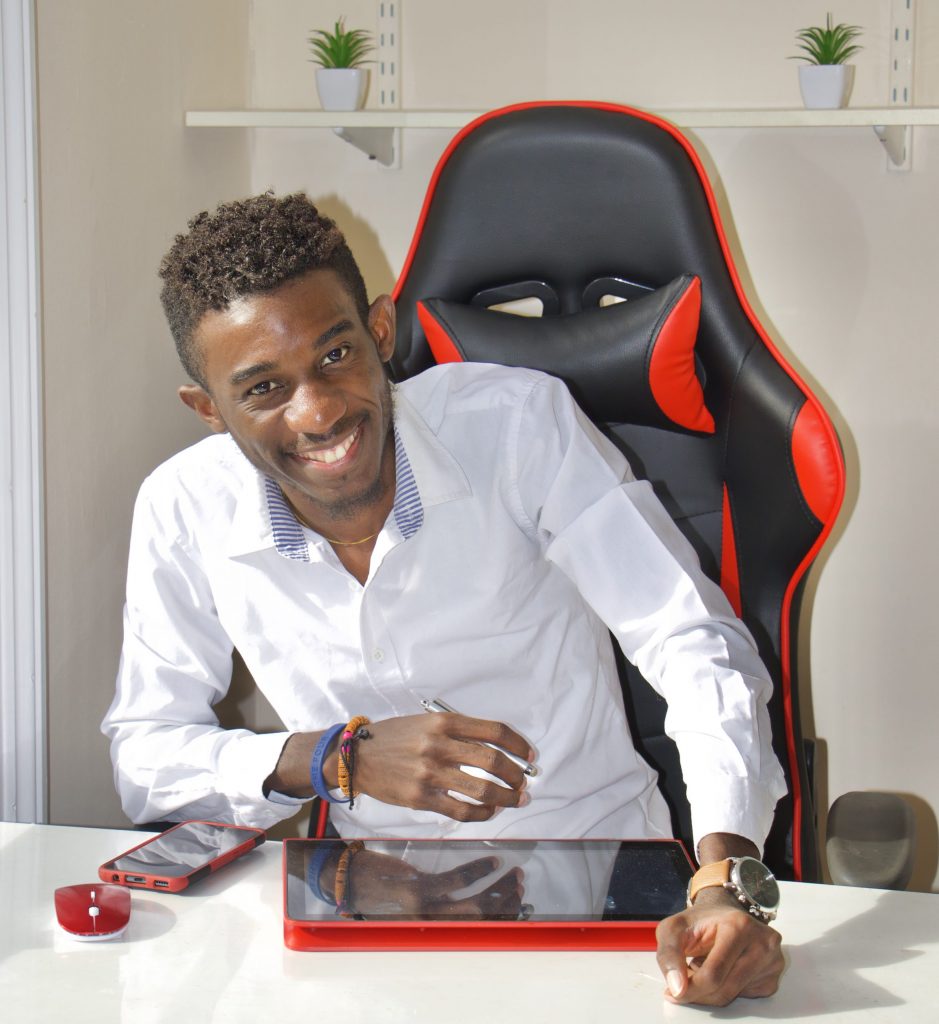 Coffee Is On Us! 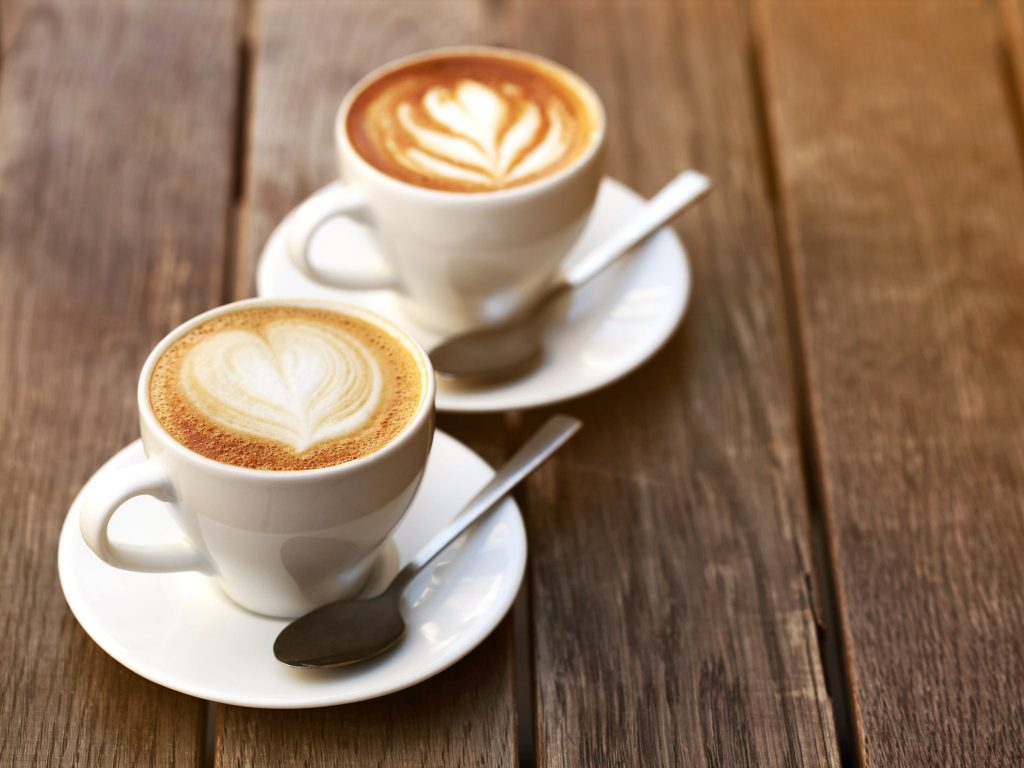 Some businesses always come for consulting. Our team usually constructs a premium advertising campaign, and would instruct you on how to scale and maintain it until you’re happy to stop making sales. In-person/online work sessions last from 2 to 3 days, depending on the needs of your company.

If you have such an inquiry, you can speak to our expert team or the fastest way to reach us are by emails to contact@arreybismarketing.com

All Rights Reserved | All Wrongs Reversed